Apple’s App Review is not enough? Let’s make our app reviewed also by Facebook! I mean, why not?! 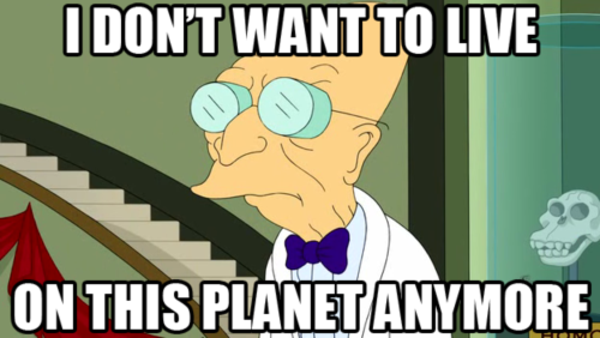 If you, like me, have an iOS app that requests some publish permissions, you have to let Facebook reviews it to make sure you’re requesting those for a good reason (and in a clear way).

There a simple guide available at developer.facebook.com, but it does not work if your app has a workspace.

Let’s say that your app uses third party libraries integrated with Cocoapods. The command suggested there will fail miserably (of course).

clean build is not required but it’s for extra safety.

As said in the guide, if you’re not sure about what SDK you have, you can retrieve them with xcodebuild -showsdks

And for the name of schemes and configurations, you can use xcodebuild -list

Once the command terminates, you can see where the app files are:

Test your build on the Simulator

Don’t you have ios-sim installed? These are the steps to do it

With ios-sim installed on your system, you can launch your app with the command

and verify that the app works (or at least runs on the simulator).

The path came easily from the last part of the building log, but in general should be in

Remember to zip the .app for uploading into Facebook’s backend.

And after that, as always, wait for review.